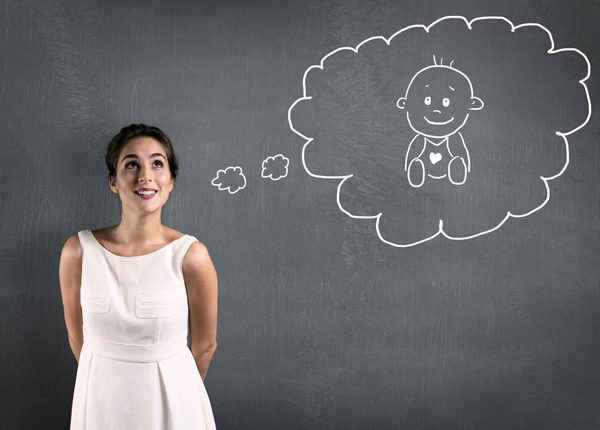 The Surrogacy Bill 2018 which was passed on Wednesday as on 20th December, 2018 with the aim in which the Commercial Surrogacy is prohibited by the law and is a punishable offence if someone is being indulged with such practicing activism then in such a case the particular person will be put up in the jail for over 10 years and also have to paid the fine of mere about INR 10,00,000 will be submitted in the Supreme Court in the mere future by the infertile couples involved in such activities.

The main aim of passing the Surrogacy Bill 2018 is to increase the need of adoption as with the Surrogacy program the couple is involved within the activism of owing the child of their own and the scale of the adoption statistics should be reduced and falls up to the maximum extent that must be with the encouragement that the infertile couple should more or less been indulged within the activities of adopting the child. With such activities of adoption like adopting a healthy baby, the infertile couples give new life and happiness to both the parties like the parties called as adopter and adoptee.

The guidelines announced with the Surrogacy Bill 2018 are mentioned below in an elaborative form:

J.P. Nadda, Health Minister said the commission that the main purpose to pass the Surrogacy Bill 2018 is to legally banned the practices and programs relative with Commercial Surrogacy but an alternative to this is to have children using modern science tools, equipments, machinery and techniques to owe the child of their own using modernized science and technology and also the adoption is to be widening a pace over the same and that must not be permitted for live in partners, same sex couples and even for single parent too.