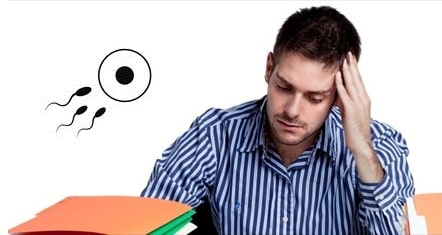 In some of the cases it is promptly seen by the fertility experts that the childless couples in case facing the issues of infertility up to the larger time duration that in most of the cases the male partner in the particular couple may somehow face the issues with lower sperm count and generally seen as the common procedure that the childless couple must follow up the effective fertility treatment unless and until they may face such relative issues.

A male partner is considered as an infertile in case he is concerned with the relative issues as discussed hereunder:-

adminDid you aware of the fact that longer duration of infertility leads to lower sperm count?01.04.2019